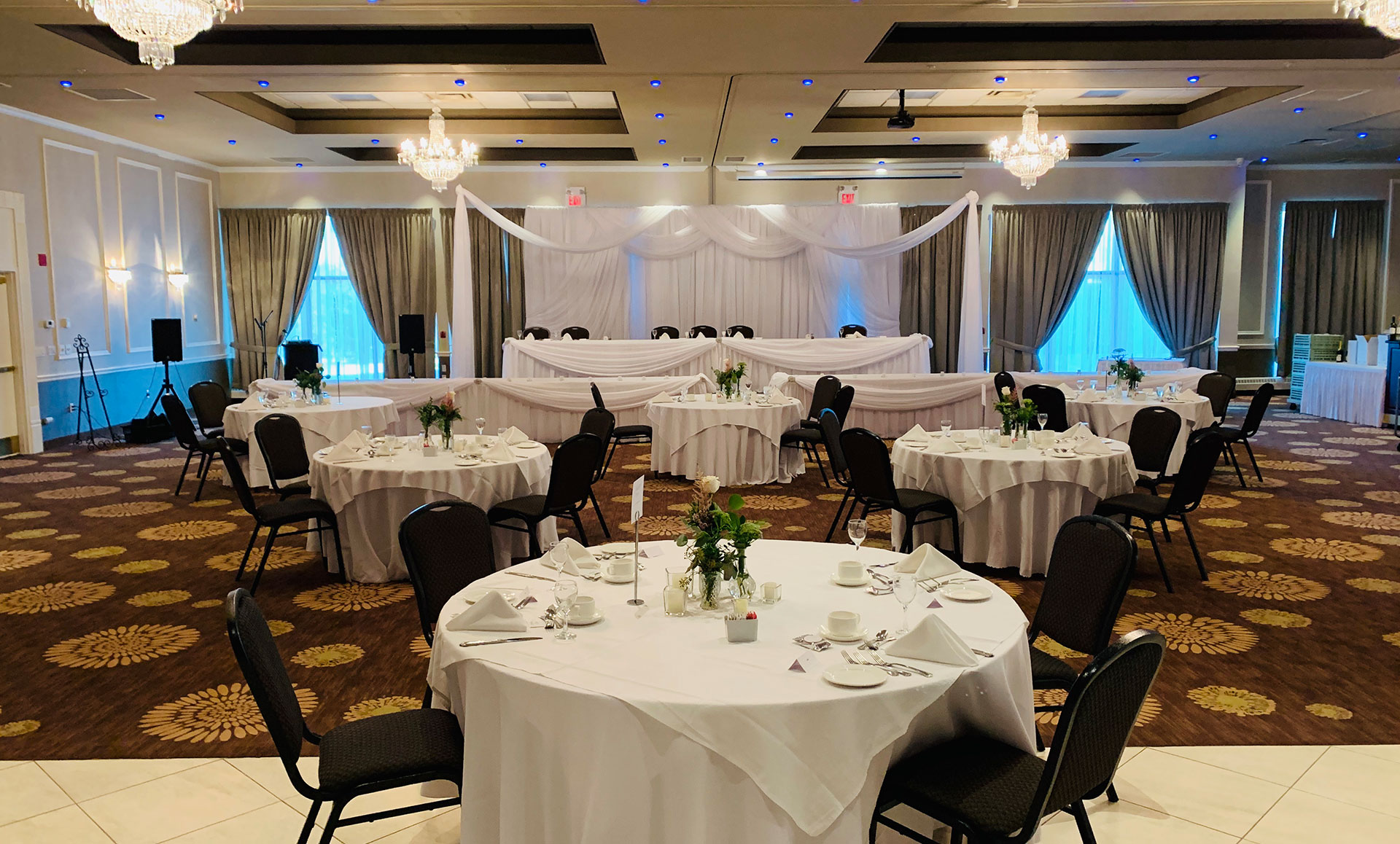 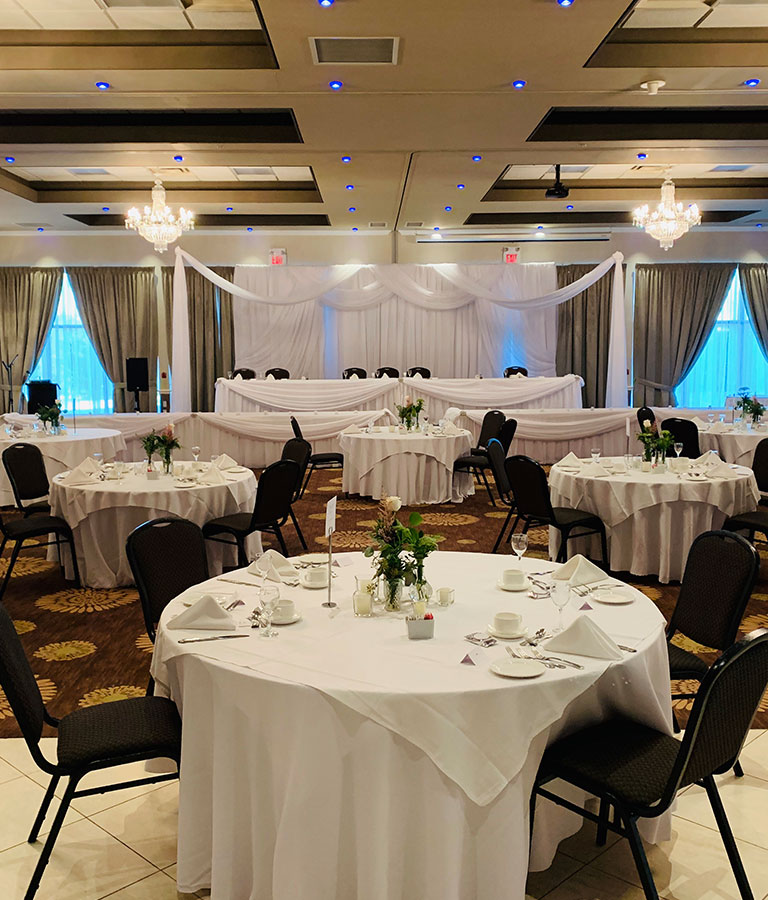 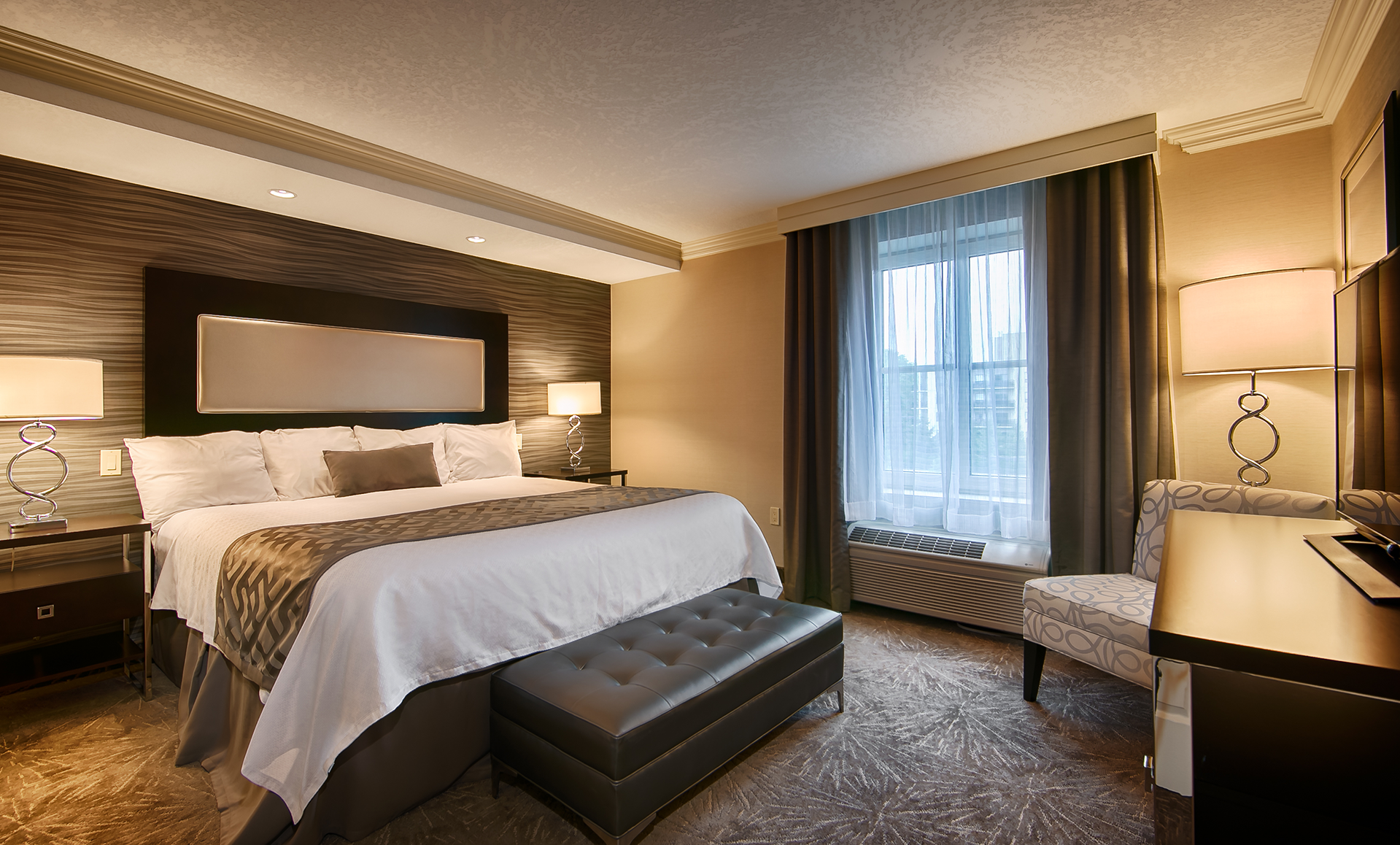 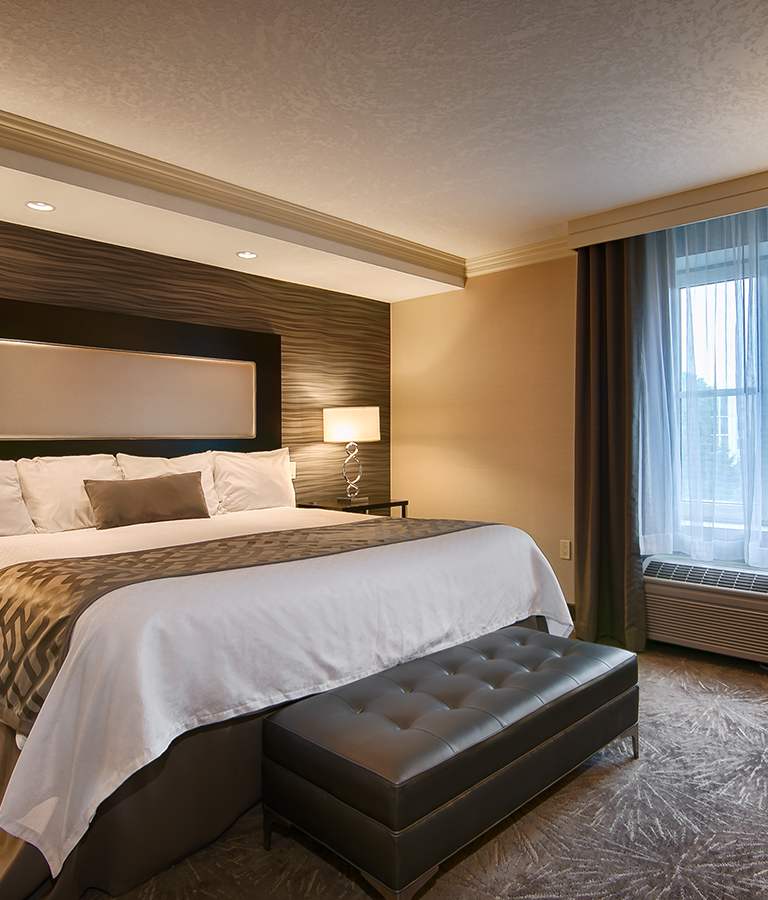 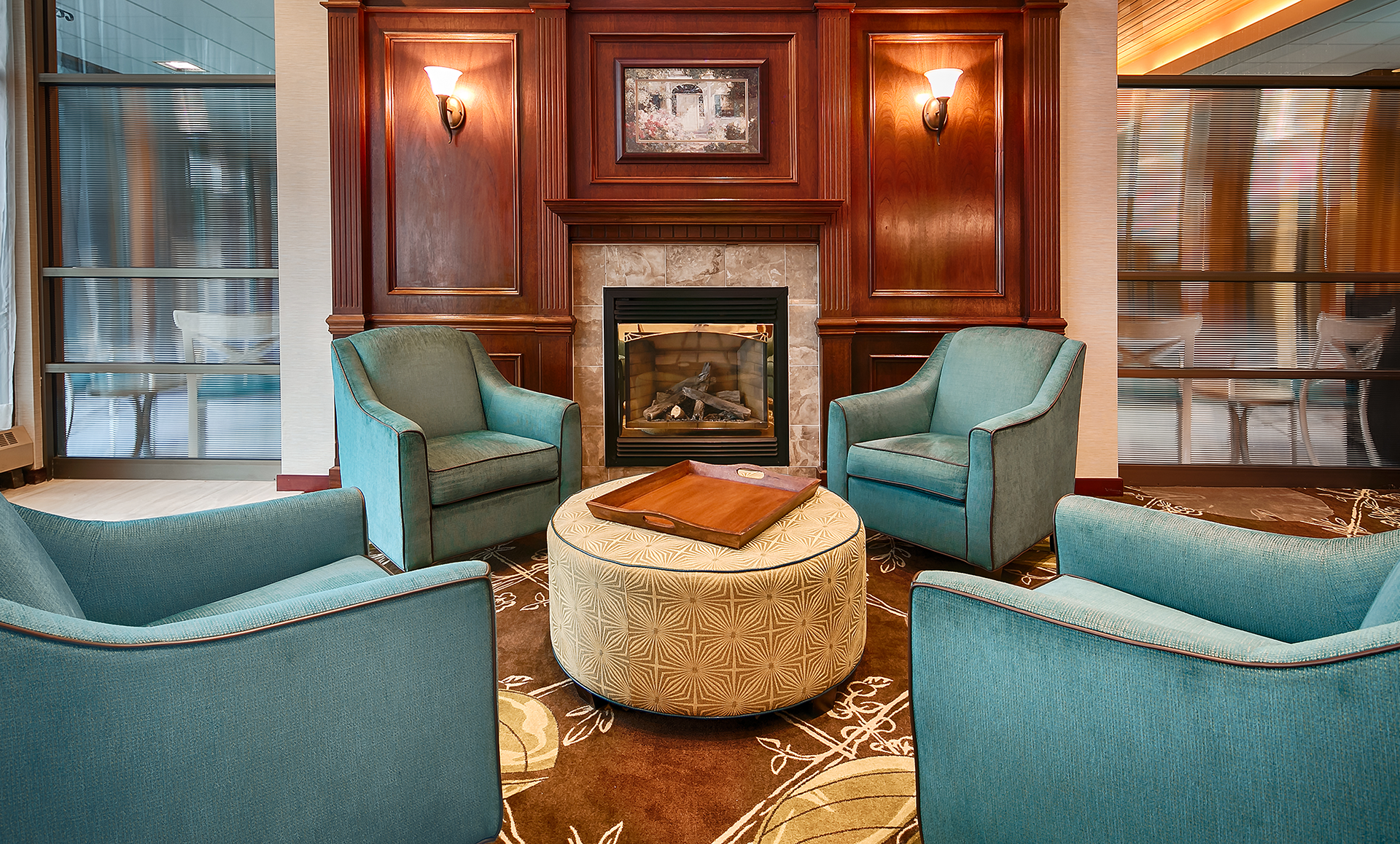 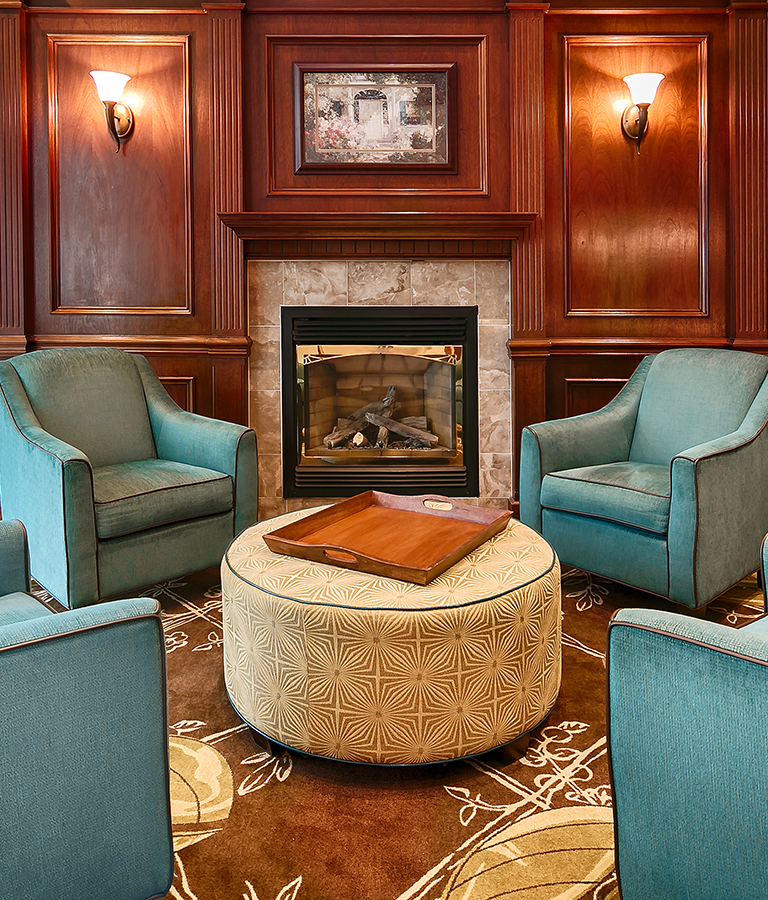 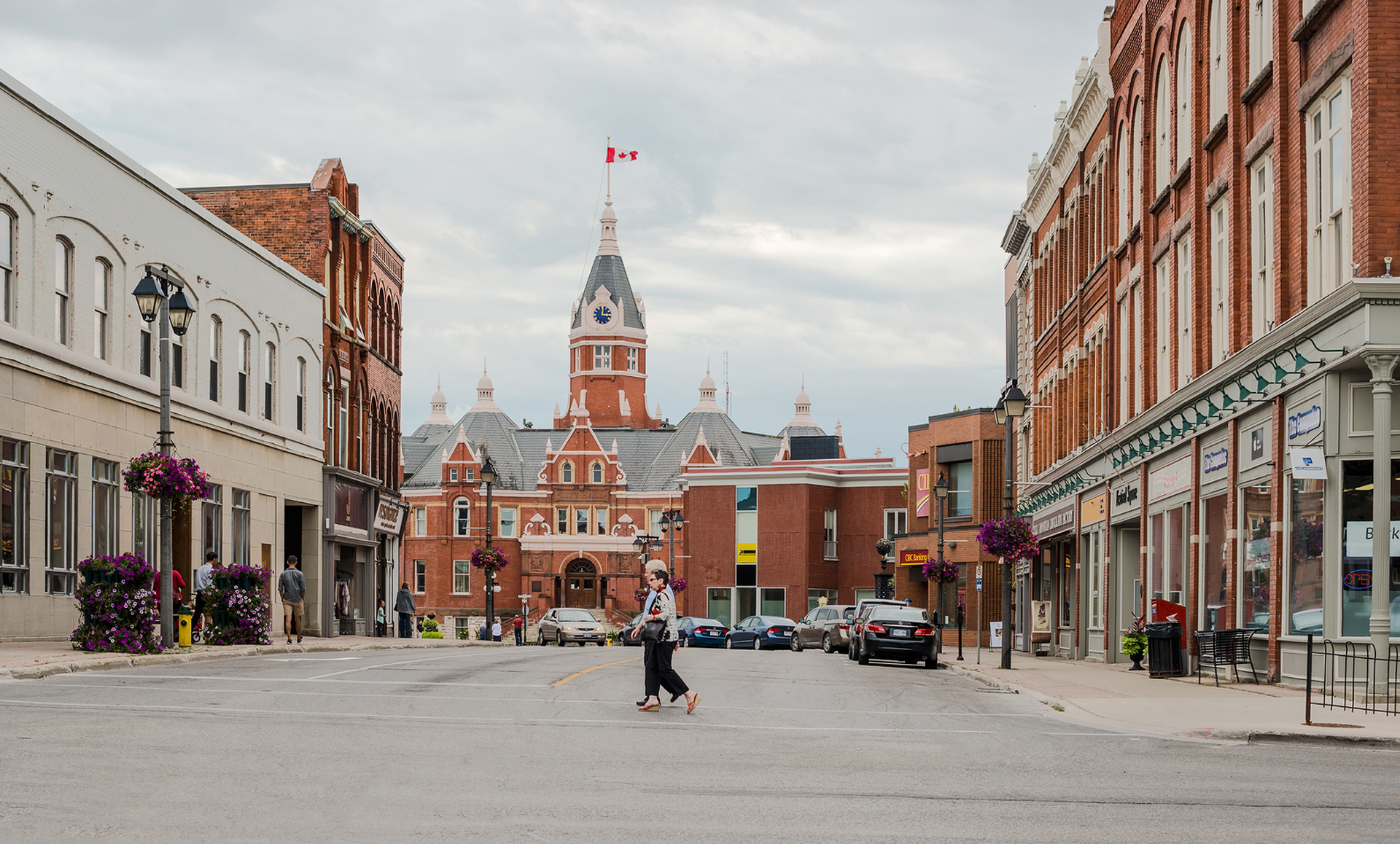 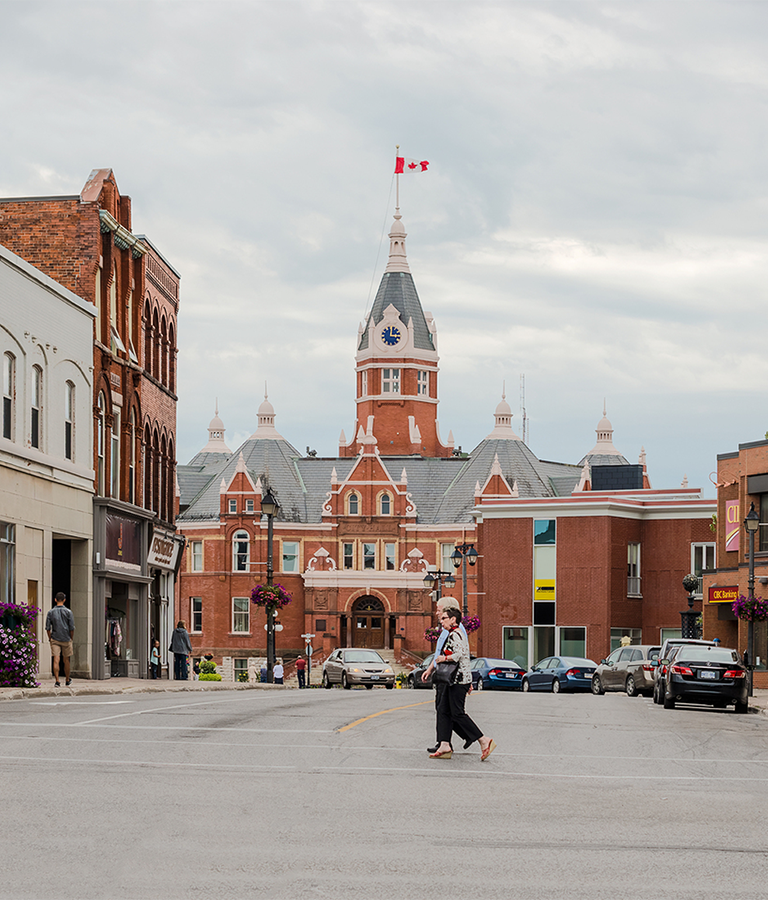 Best Western Plus The Arden Park Hotel in Stratford, ON 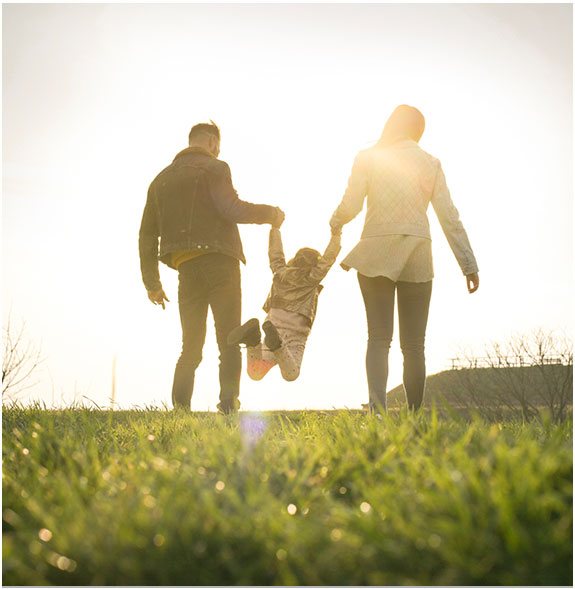 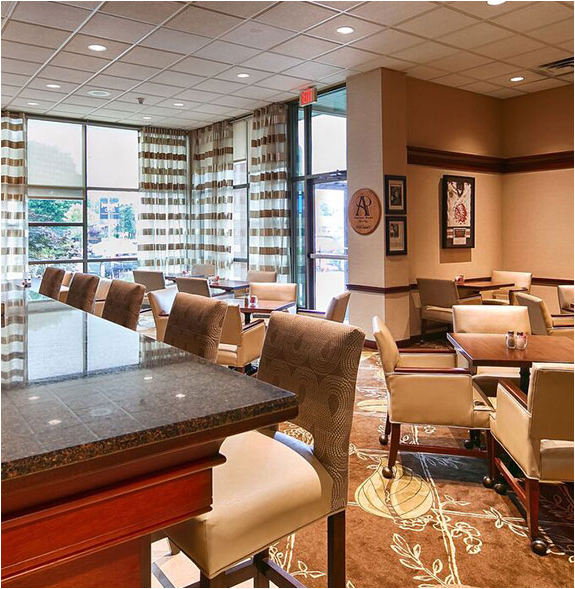 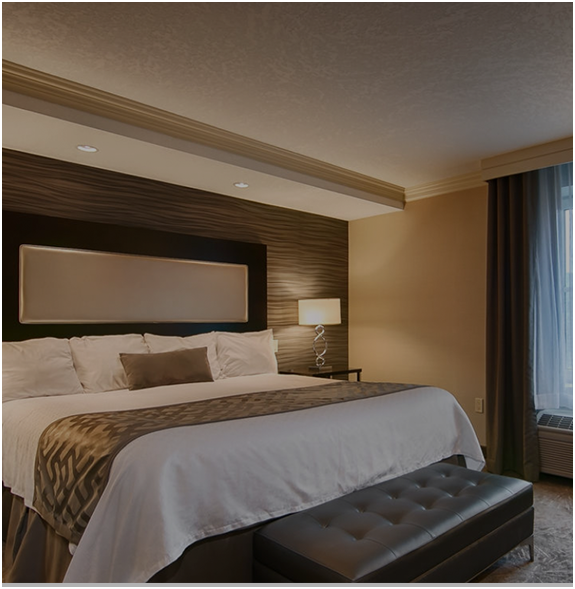 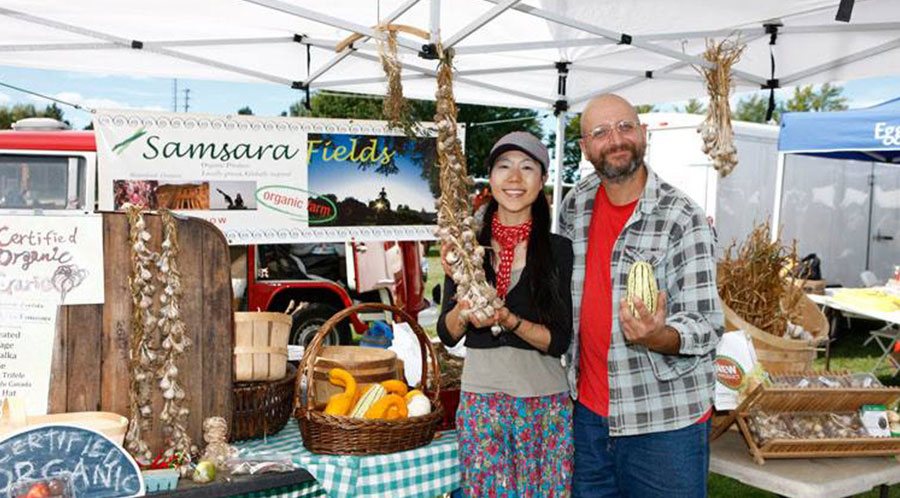 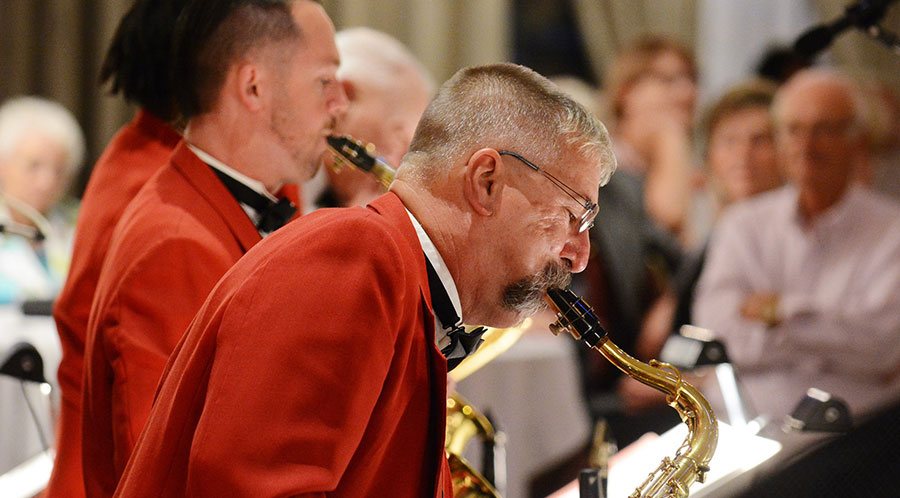 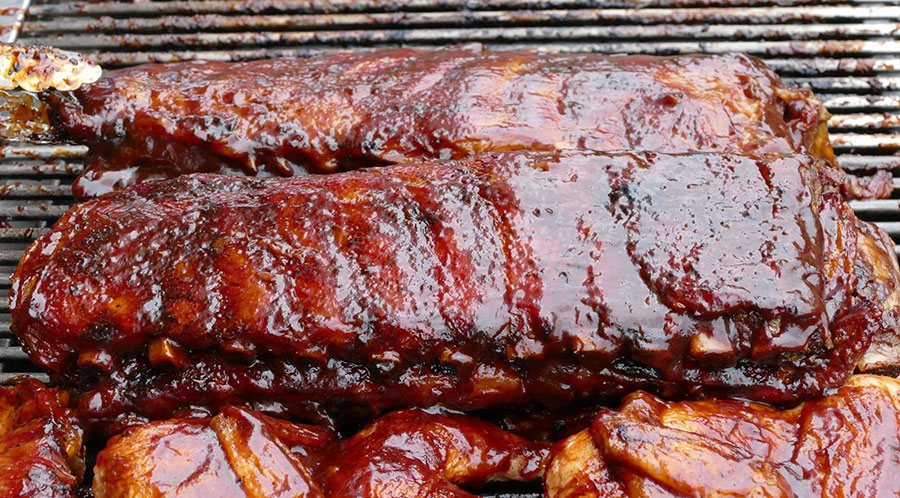